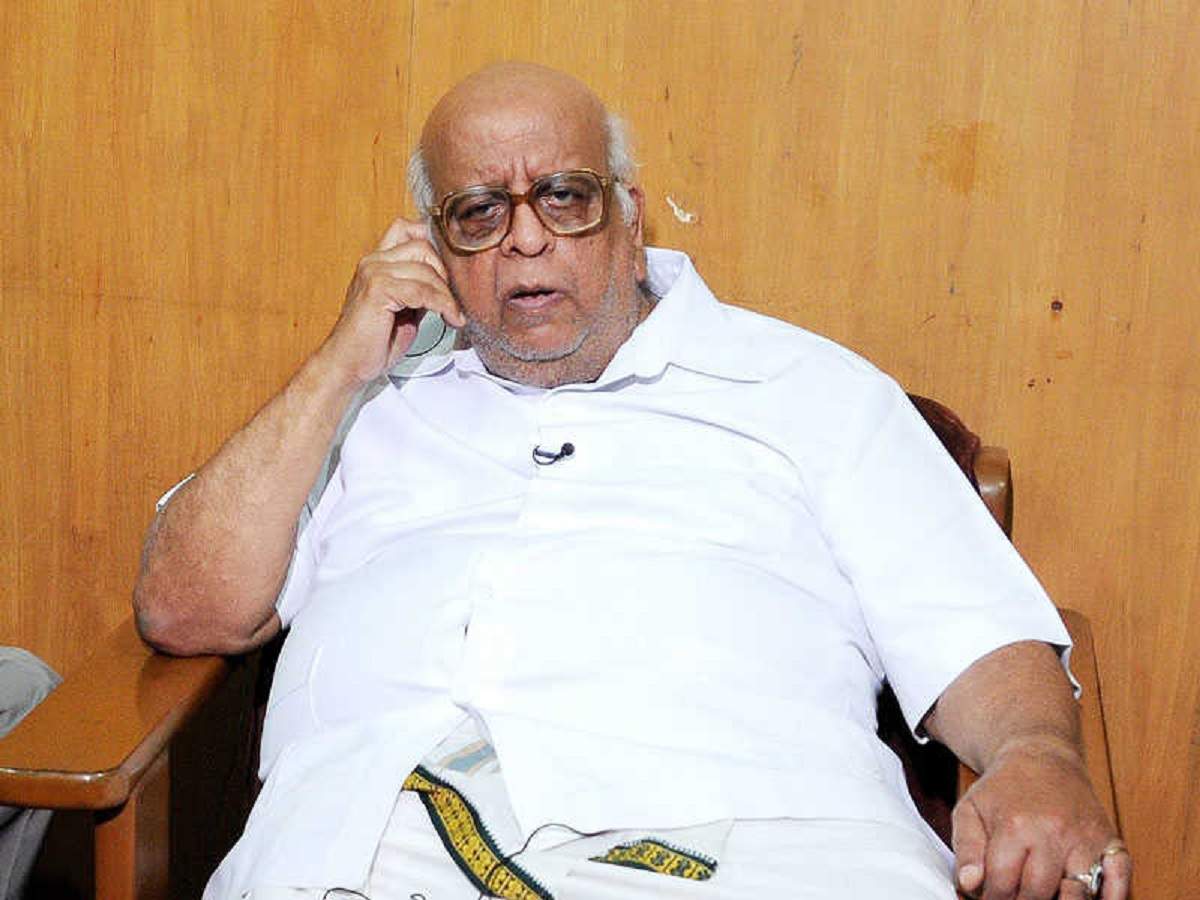 A 1955 batch IAS officer of the Tamil Nadu cadre, Tirunellai Narayana Iyer Seshan served as a senior bureaucrat in various capacities including as cabinet secretary of India in 1989 and earlier as the administrative head of Indian Space Research Organisation. It was, however, as the 10th chief election commissioner form December 12, 1990, till December 11, 1996 that he got national and international acclaim.

We are sympathetic to Sri Lankan refugees: Union MoS for Home Affairs