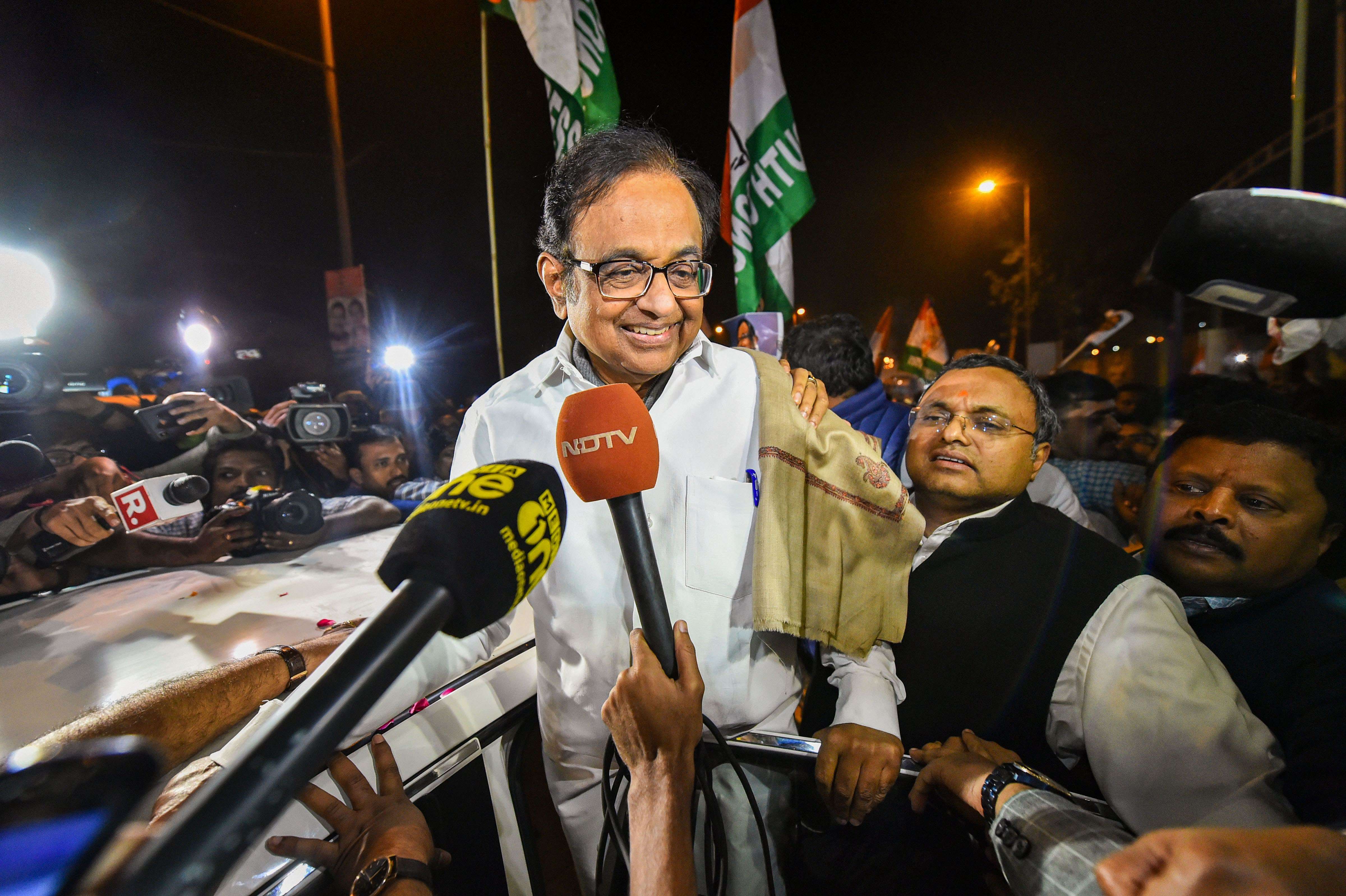 The Supreme Court on Wednesday disapproved of the practice of courts forming opinion and passing observations against accused on the basis of probe reports filed in sealed envelopes by probe agencies. The court said it was against fair trial and courts should refrain from recording any findings about offences while deciding bail pleas.

Transman, who made news three years ago, in dire straits