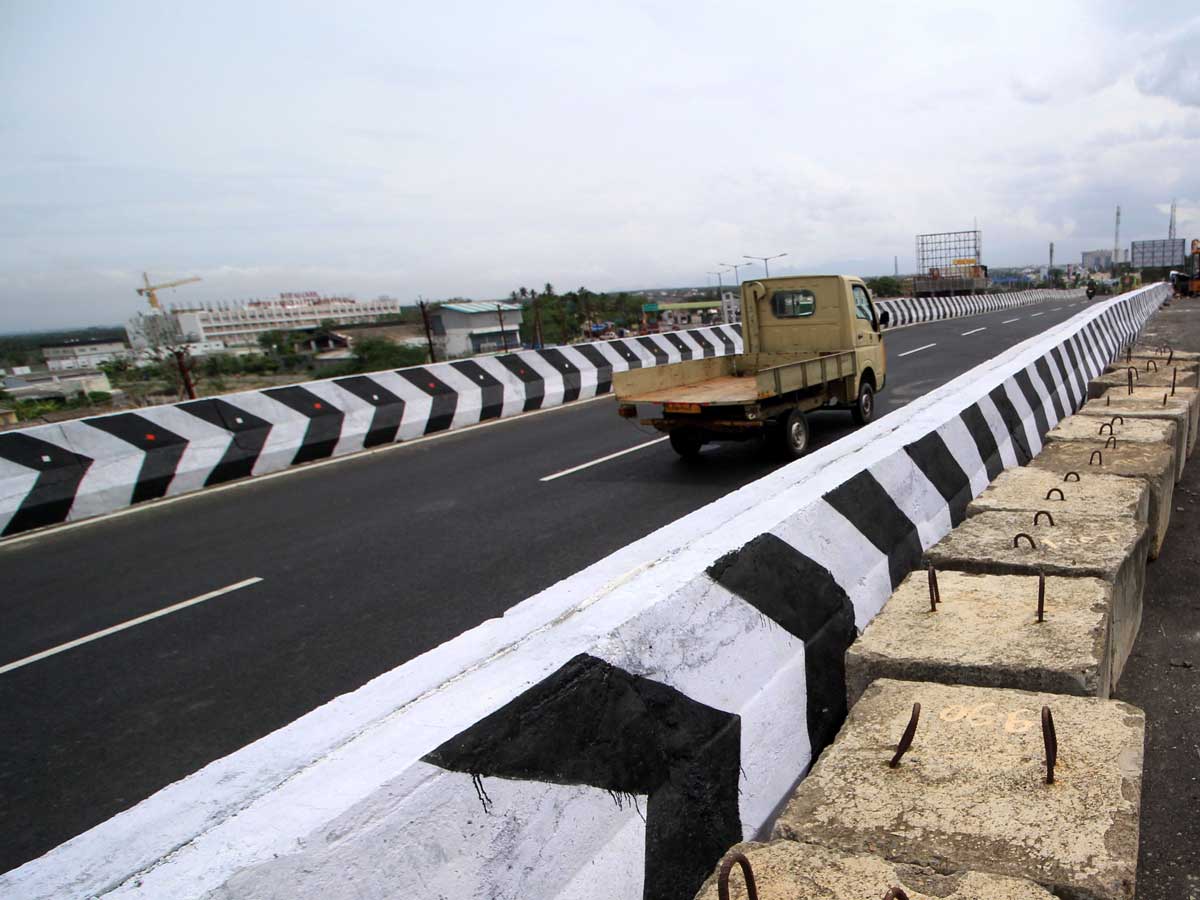 Construction of national highways in NDA’s over four-year rule has risen by 26% at 31,000 km compared to UPA-2’s 24,425 km in five years. However, under both the governments, most of the work was linked to strengthening of existing highways to two lanes. The construction figure for NDA’s full term is expected to touch at least 39,000 km by March-end.

'Modi Govt Snatched Away Rafale Deal From You': Rahul Scales Up Attack as He Meets HAL Workers