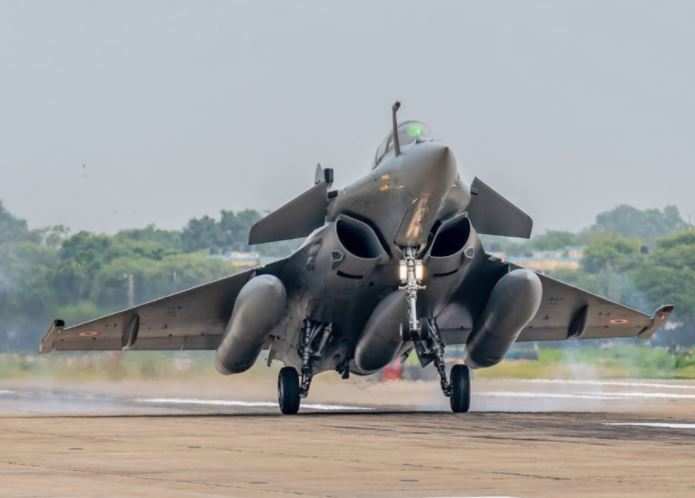 India’s new defence acquisition procedure (DAP) abolishes offsets in government-to-government and single-vendor deals. The 15-year-old offsets policy, under which at least 30% of the total contract value had to be ploughed back into India as re-investments, “loaded extra costs” into contracts while failing to bring critical military technology into the country, MoD officials admitted.

Not Above Law, Not Running Away : Robert Vadra After Search At His Office

An app that deals with the mundane