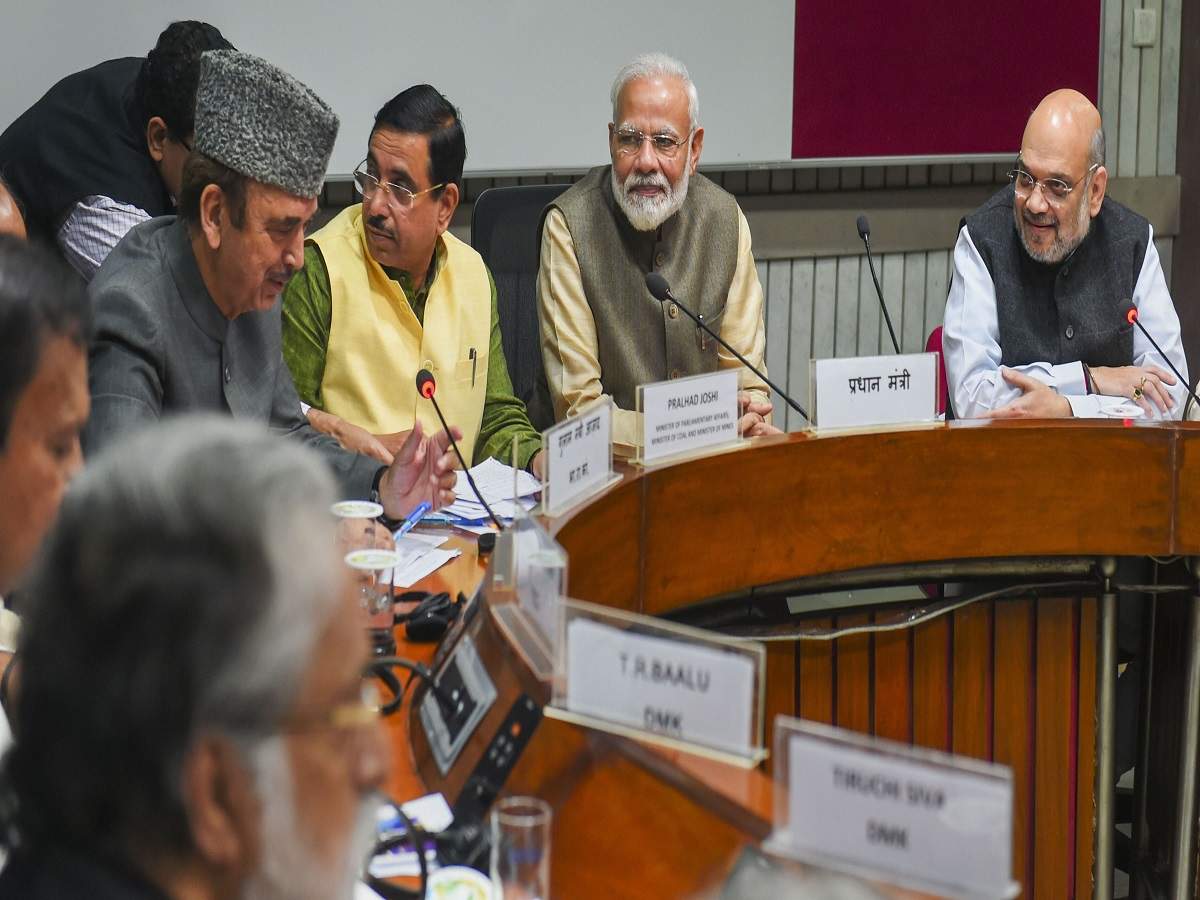 “The government is ready to discuss all issues within the framework of rules and procedures of the Houses,” Modi was quoted as saying. The interactions came in a meeting of the NDA and a separate all-party meeting where the opposition raised the detention of former J&K chief minister and Lok Sabha MP Farooq Abdullah and demanded that he be allowed to attend the House.

Spend On Farmers, Not Ads: Prakash Javadekar Hits Back At AAP

Will Congress-JMM Unseat BJP in Jharkhand? Results to Decide Fate of CM Raghubar as Stage Set for Counting