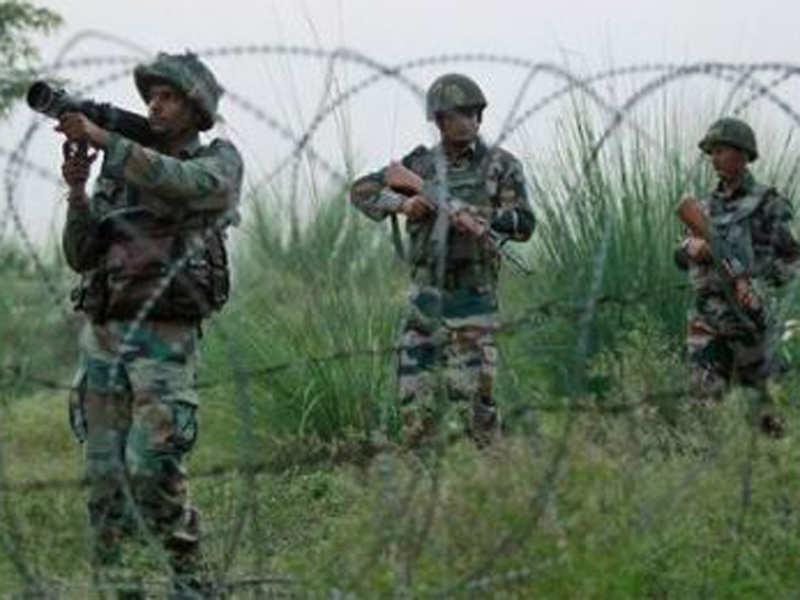 Security forces launched a cordon and search operation in Gulshanpora area of Tral in the south Kashmir district on Sunday morning after receiving specific intelligence about the presence of terrorists there, a police official said. He said as the forces were conducting the searches, terrorists fired at them, triggering an encounter.

Nine students from Delhi among top 50 scorers of NEET 2019